The History and Regional Differences of Thai Cuisine 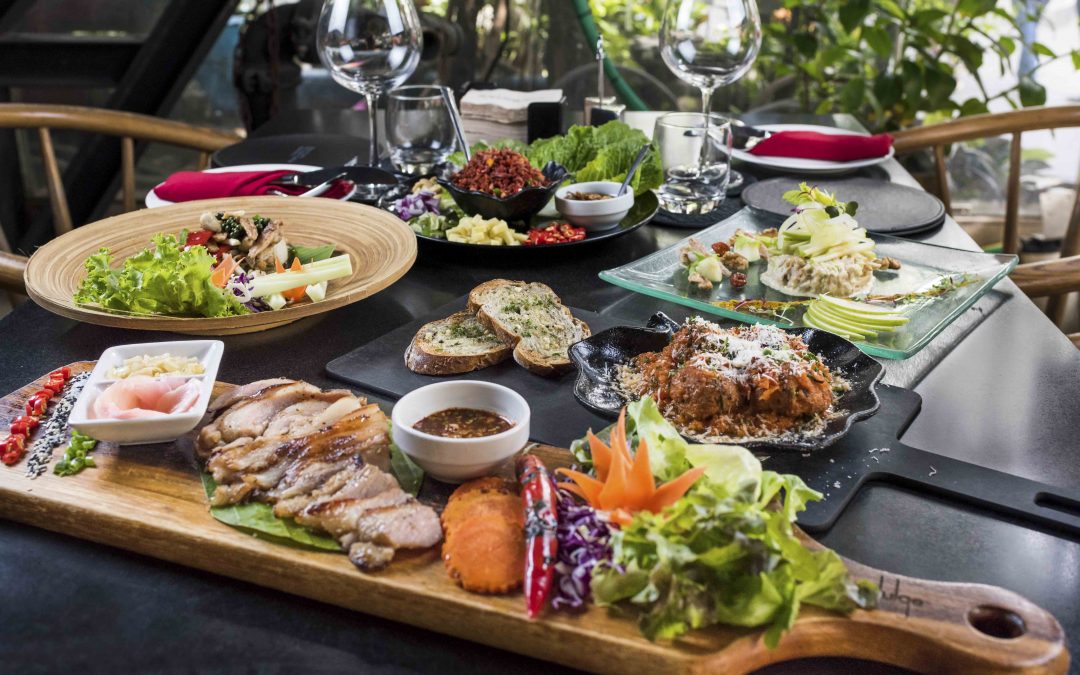 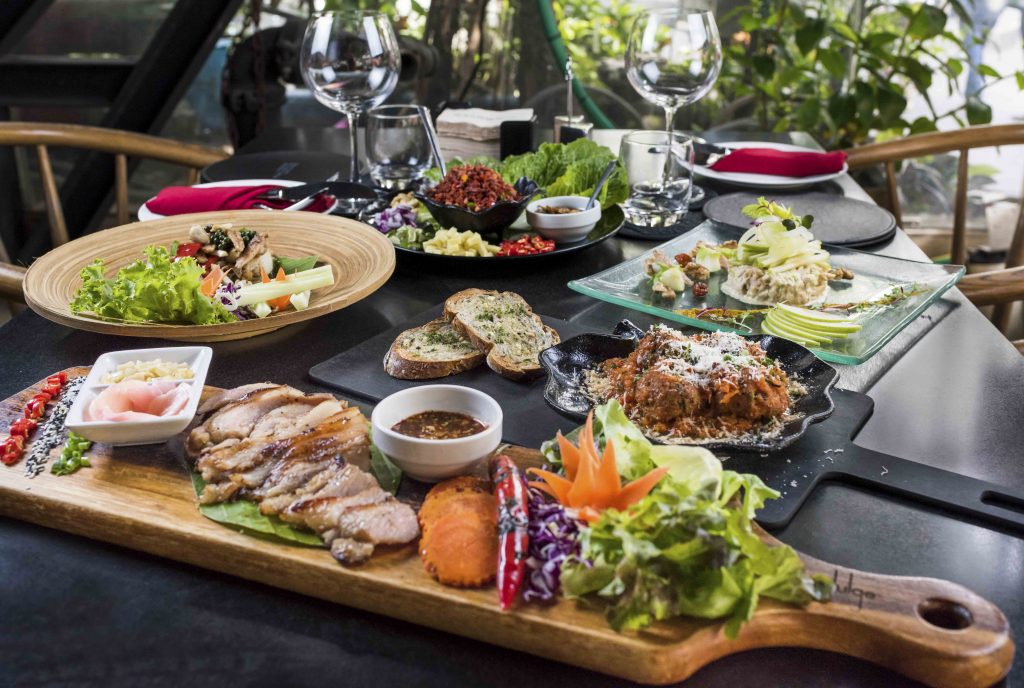 Whether it’s stewing, frying, or grilling, the distinctive flavors to many delicious Thai dishes can be summarised as spicy, sour, salty, sweet, and bitter. But what of its history and origin? The history of Thai cuisine can be traced back to over 1400 years ago when some of the southern Chinese population migrated into modern day Thailand and brought with them their style of cooking. From the 17th century onwards, Thai cuisine had furthermore influence from contacts with traders and missionaries ranging from Indian, Muslim, and Japanese, to European. Nonetheless, at its core is the Szechwan style of cuisine which has had the most impact to date.

With different ethnicities emigrating into various regions of the country, the food map of Thailand can be divided into four separate styles: Northern, North-eastern, Central and Southern.

Sharing its border with Burma and Laos, the main flavors of the north are milder with mainly bitter and sour tastes. Taking one popular dish from its neighbor, Burma, Kaeng Hang Le is a pork curry containing spices ginger, turmeric, and tamarind. The staple of this region is sticky rice. It can be served hot or cold and the locals usually roll it into small balls before eating it with another flavourful dish such as Som Tum (papaya salad) or larb (Thai meat salad). Noodles are also a specialty in this region with the famous khao soi being very popular.

As with the north, sticky rice is the staple of this region. The difference is that the food in this region is highly spiced. The dishes here often contain various types of meat that can range from traditionally farmed animals such as pork, chicken, fish, and shrimp to more unusual specialties like insects or frogs.

The central region of Thailand is also home to the royal cuisine which utilized more complex cooking techniques to produce elaborate meals for the royal palace. It also adopts cooking styles from the north and south, employing specialties from both regions. However, unlike the north, people in central Thailand prefer to eat jasmine rice with large side dishes to share. It is said that the flavors in the central region are the mildest.

The southern region is home to spicy curries, soups, and salads. Flavors are intense, being famous for their spiciness and saltiness. Being so close to the sea, fish sauce and seafood are frequently used in dishes. Coconut milk is heavily used in many recipes (especially curries) to lend a richer, creamier flavor.

Side Note on Thai Curries

Thai curries are favorite dishes across all of Thailand. While curries in the north use broth or stock, curries in the south, by comparison, are much thicker because of the addition of coconut milk to the recipe.

The Thai curries are identified by their colors – green, red, yellow, and orange. The hottest curry is green, followed by red, then yellow, and finally orange. While these 4 are traditional “Thai” curries, some influence from the Malay and Persian regions has led to two other immensely popular curries: Panang and Massaman. Both of these have much thicker sauces than traditional Thai curries.

Want to visit the best restaurant in Bangkok? Come to Indulge Bar & Restaurant today! We’ll show you the food of Thailand.