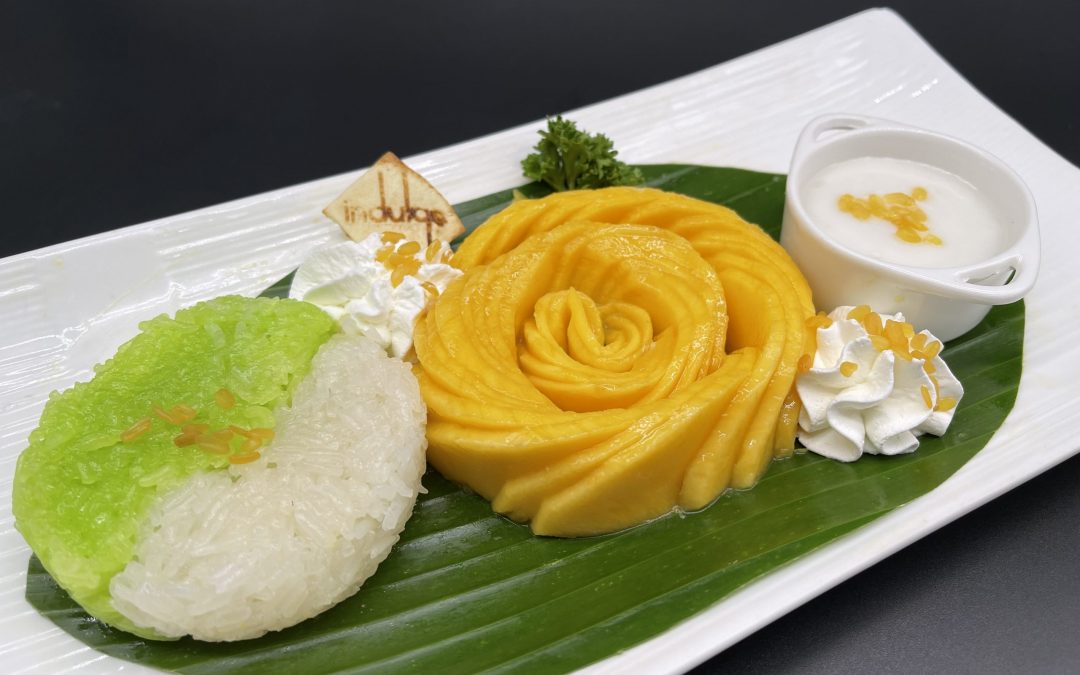 Thailand is known all over the world not just for its pristine beaches and temples, but for its native cuisine too. If you are the kind of traveler who wouldn’t miss the chance of enjoying local delicacies, then you’ll surely love your food trip experience in Thailand. Bangkok, for one, is home to a number of cafes and restaurants that offer delightful Thai dishes that will help complete your vacation.

Indeed, it’s not difficult to fall in love with Thai cuisine, thanks to its rich taste, aroma, and selection. However, aside from their goodness in terms of taste, Thai food also has other unique qualities to offer.

Thai dishes are usually rich in various natural herbs and spices. Each of these ingredients offers specific health benefits. Modern research has shown how most of the herbs and spices used to brew some of Thailand’s most popular dishes bring significant healing effects to the human body. Because of this, some believe that Thai cuisine is so much healthier than other cuisines from other countries and regions across the world.

Listed below are the herbs and spices often used to whip up authentic Thai food.

Coriander
Coriander comes in many forms. It is perhaps among the most widely used herbs in Thai dishes. Fresh coriander leaves are used in numerous dishes and give off a distinct aroma. Meanwhile, coriander roots may be pounded together with black pepper and garlic to create a distinct seasoning. Coriander seeds, on the other hand, are also used as seasoning and dish ingredient.

Basil
Basil is also an essential herb used in various Thai dishes. Large-leafed sweet basil is often used in soup and seafood dishes. Although the smaller lemon basil leaves are also used in soups, they may also be found in salads. Holy basil is another kind of basil entirely and is commonly an ingredient in stir-fry dishes.

Spearmint leaves
This herb is typically eaten raw when used in salads. The same goes for mint leaves.

Lime
Lime is commonly squeezed onto a number of dishes, giving them that welcome sourness. The leaves and skin of the kaffir lime are also used as both ingredients and garnish on some dishes.

Ginger
Ginger may be used powdered or as it is. Its close relative, galangal, gives a rooty texture to curries and soups. Turmeric, which is also a relative of the ginger, is used not just to spice up dishes but also give them a natural yellow-orange coloring.

Cumin, cinnamon, and cardamom
These three originally comes from India, but they’re among the spices that give Thai curries their distinct taste and smell.

Garlic and onion
As staples for sauteed and spiced food, garlic, and onion are used extensively in Thai dishes. The same goes for shallots and spring onions.

Pandan leaf
Pandan is usually used to wrap seasoned morsels of pork rib or chicken. They also give off a delightful, refreshing smell to food.

Peppercorns
Before chilies arrived in Thailand, peppercorn used to be the primary ingredient for spicing up dishes.