The Distinction Between Northern and Southern Thai Food – our Guide 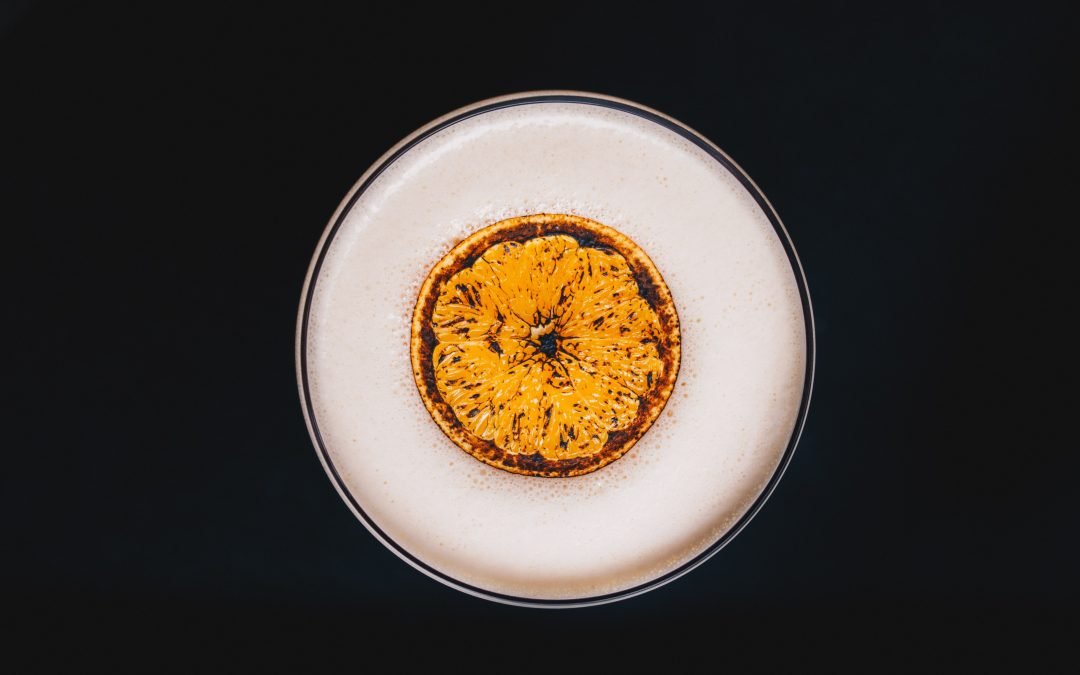 You may or may not know this, but Thai food from different regions does not taste the same. In the southern part of Thailand, the food typically has bold and spicy flavors that came about through fusions of eastern and western influences.

On the other hand, the food in northern Thailand is milder and rarely sweet. For foreigners, all Thai dishes may appear and taste the same to them. However, there are clear differences between Thai food from the northern and southern parts of the country. This article will address these differences in more detail.

While herbs and spices are an essential part of Thai cuisine, they are much more prominent in the south as compared to the northern regions. Those who have been to all parts of Thailand will most likely agree that the spiciest dishes tend to come from the south, such as Phuket and Krabi. On the contrary, the local cuisine in the north, namely in Chiang Mai and Chiang Mai, are usually mild and less spicy.

One of the major reasons why the mountainous north has milder dishes than the south is because the influence of Burmese and Chinese was strong over the years. Since neither country is known for its spicy dishes nor their ability to grow chili peppers, it’s no wonder why the food in northern Thailand is far from spicy.

Southern Thailand, however, has been influenced by the culinary practices of Malaysia and Java, where chili pepper is known to play a significant part in their local dishes.

Even though there are Muslims living in the north, the region is still famous for its Massaman Curry. As Chiang Mai used to be a stop on the Silk Road, where goods are transported between China and the Middle East, many famous Thai dishes including Massaman Curry are believed to be adapted from Persian dishes, where the ingredients were brought along the road from the west.

For this reason, it comes as no surprise why northern Thai food is less spicy than its southern counterpart.

Pork dishes are more mainstream in northern Thailand than they are in the south. That is because there is a large Muslim population in the south, and as we all know, they are not allowed to eat pork.

Almost every Thai restaurant in the southern parts of Thailand, particularly tourist spots, serves Tom Yum Goong – a spicy shrimp soup and a very famous Thai dish. With the seas surrounding the island and limited land for farming, Phuket serves an assortment of fresh seafood dishes.

This is also why it makes sense that seafood is a huge part of the Thai cuisine that the islands in southern Thailand have to offer. As for the country’s northern parts, the ocean can only be found hundreds of kilometers away. Although the rivers can provide some nice prawns and some freshwater fish, the locals’ meat of choice is mainly chicken and beef. If you happen to check out street food vendors in Chiang Mai or Chiang Rai, you will rarely find any seafood dishes there.