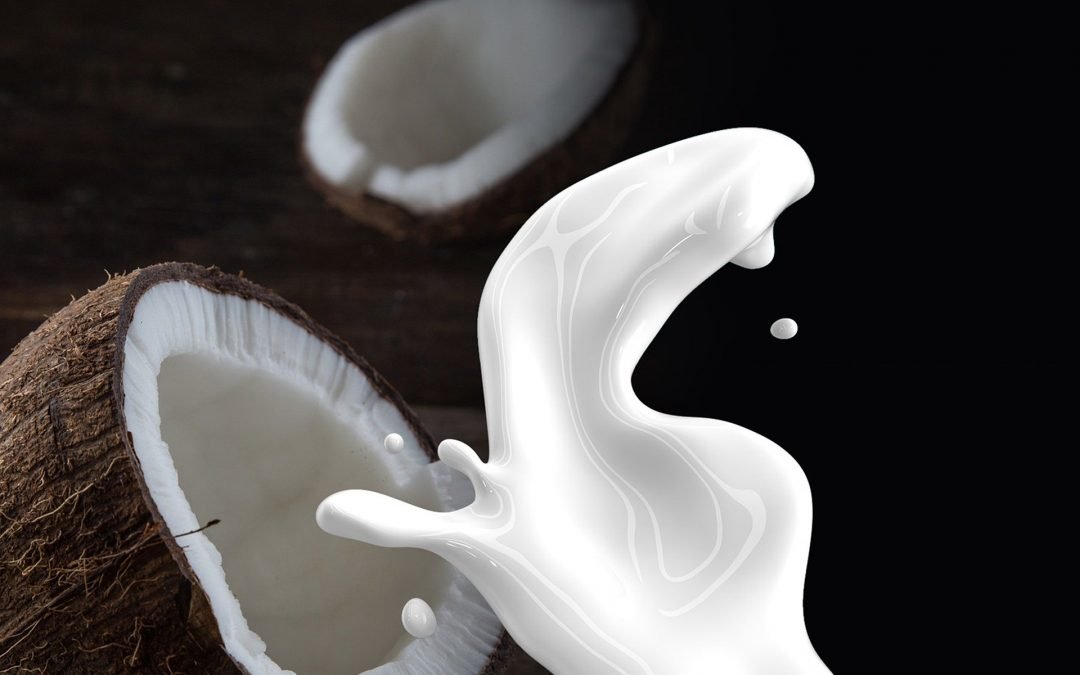 One of the many ingredients that make Thai food so delicious and unique is coconut milk. It’s a wonderful ingredient that adds sweetness and body to a dish and can bring all the flavors together.

While there are many brands available in the market that are great to use in cooking, you might be surprised that making your own at home can be far more satisfying and actually not difficult to do.

In this article, we’ll walk you through the process of making your own coconut milk. Then, you can use it in any recipe that calls for its use.

Before we begin, let’s clear up a common confusion regarding coconut milk and how it differs from coconut cream. Both products are similar, but the key difference lies in their consistency. Coconut cream is thicker because it’s made from the first juice extraction, while coconut milk is typically more watery as it comes from the second extraction.

Now that we’ve cleared up the confusion, let’s get to the cooking part!

For this recipe, we’ll show you how to make both the milk and cream. The initial processes to make both are similar, but know that the coconut milk requires a few additional steps to reach the final product.

Also, remember to use mature coconuts for both recipes. Matured ones are usually the brown variety with hard shells and thick flesh inside. Younger, green coconuts are not ideal for making coconut milk and cream.

As you can see, making your own coconut cream and milk is simple and straightforward. You only need two ingredients and some basic kitchen utensils to do the job. The next time you cook up a Thai dish that calls for either of these ingredients, try to make it yourself, and you’ll enjoy fresher and more flavorful food.

If you’re looking for great places to eat in Bangkok, get in touch with us today! We’re happy to help.